Just in case anyone is unaware of the plot (Thank you Guide to Musical Theatre for this brief synopsis) …..

The scene is the coast of Cornwall!

The pirates of Penzance (a rather tender-hearted band, made up exclusively of orphans and unable to harm anyone of similar background) are celebrating Frederic’s coming of age and subsequent release from his apprenticeship to them. He joined the pirates as a child owing to a mistake by Ruth, his nursemaid, who misheard his father’s instructions to apprentice him to a pilot. She has remained with Frederic ever since and now harbours a desire to marry him.

However, Frederic has met and fallen in love with Mabel whose sisters the pirates have claimed as their future brides. Their father, the General, is horrified at this prospect and declares himself to be an orphan, knowing that this will effect their immediate release. As an ex-pirate, Frederic now feels that his duty is to society and he wastes no time in assembling a police force to capture the pirates. He is, therefore, dismayed when he learns from Ruth and the Pirate King that, due to the fact that his birthday is on 29th February and only occurs once every four years, he has in effect only had five birthdays; the terms of his apprenticeship state that he is bound to the pirates until his 21 st birthday. 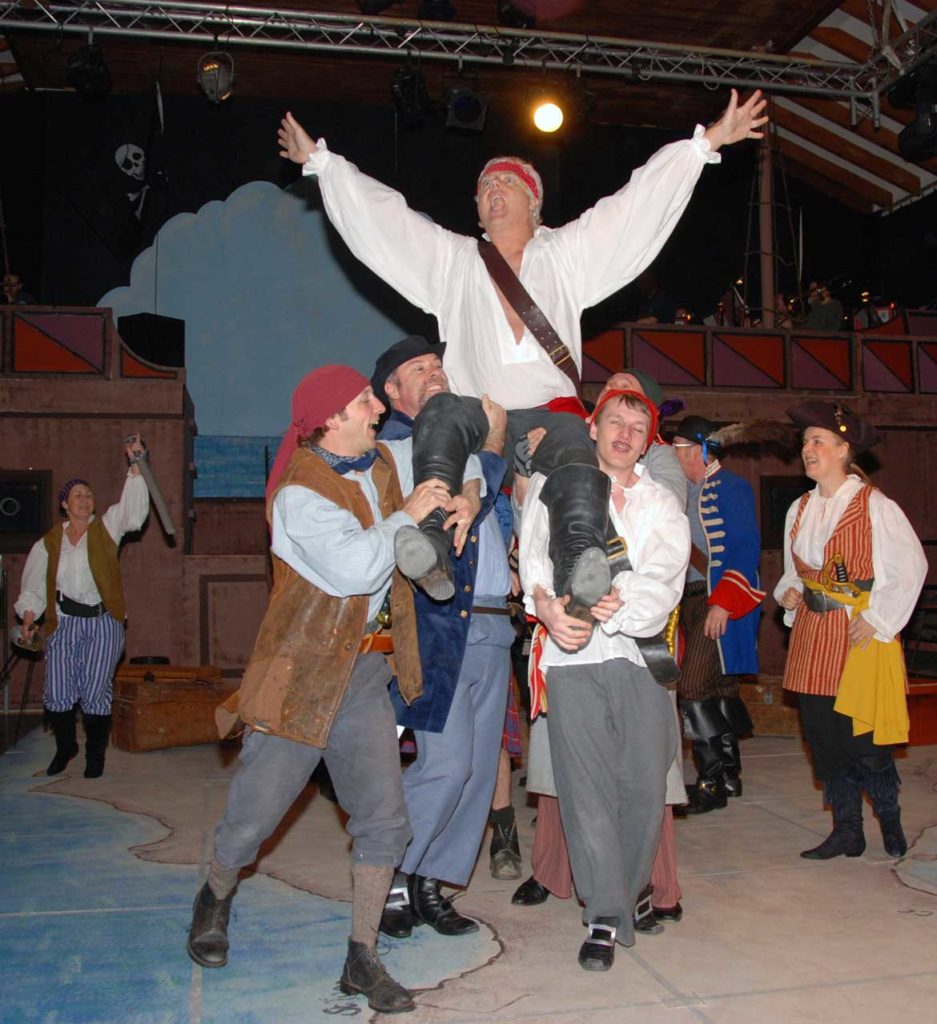 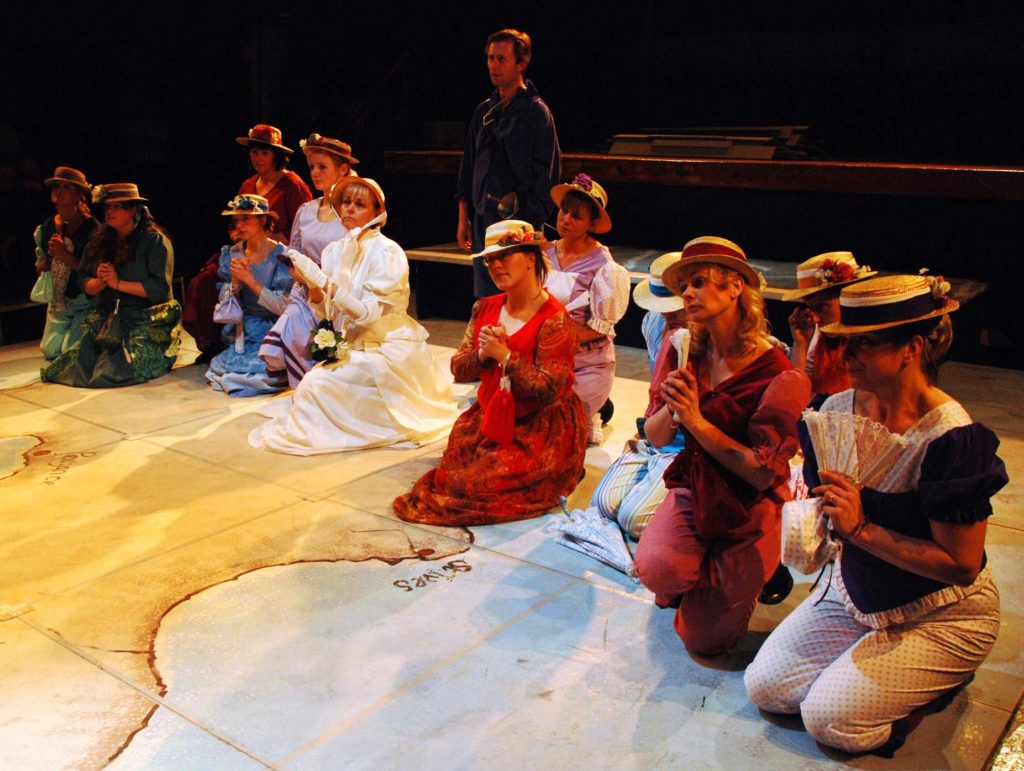 Consequently, feeling that his loyalty is now to the pirates again, he reveals that the General is not really an orphan. The Pirate King is furious that he has been tricked and he plots to capture the General, his daughters and the policemen and take his revenge. This task proves no problem to his band of men until the Sergeant demands that they surrender in the name of Queen Victoria. This is too much for them and they yield to the request.

However, as they are about to be taken into custody Ruth reveals that they are not really pirates at all, but noblemen who have gone astray. On hearing this, the General orders their release, restores them to their rightful ranks and offers them his daughters in marriage.

(Please don’t take anything in this story seriously, though the music is great to listen to, and great to sing) 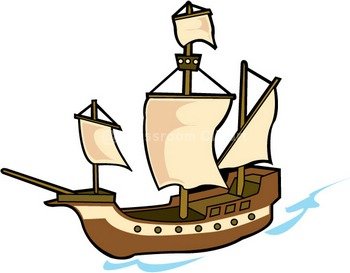 Yer they be me hearties!

CODS “The BROADWAY PIRATES’ By Gilbert and Sullivan

This was a very lively and energetic production, which kept the audience captivated from start to finish. The experience started as you walked through a cave decorated the treasure chests and then entered the hall to a ship on a Cornish beach. The ship housed the band and formed a descending entrance for the cast. The show started off with a miniature galleon being carefully steered around the Cornish coast, (which had been painted on the floor) which caught our attention for the show to start.

The pirates made a loud and exciting entrance with a raucous opening chorus and confident singing from Chris Barlow who was playing Samuel. Mike Canning put all his energies into the part of the Pirate King and gave a very bold and assured performance. Sarah-Jo Nuthall was Ruth and her rich velvety voice was a joy to listen to. Ben Edgecombe made the part of The Sergeant of Police all his own. It was an amusing unique performance which the audience really enjoyed.

Penny Daw (Mabel) and John Burgoyne (Frederic) both gave excellent performances, they had a good rapport with each other and their singing was superb. Frederic’s solo “Oh, Is There Not One Maiden Breast” was the best rendition I have heard for a long time and to hear a Mabel who was capable of singing top notes that soared beautifully above the chorus was such a welcome change.

Anton Heal was an excellent Major General and the three girls, Edith, Kate and Isabel were highly amusing and had the most wonderful facial expressions.

All the cast understood the humour in this show and took part in it, making it very evident to the audience. It was one of the funniest Pirates I have seen. The set was worked very well and was lit most effectively. The band was kept tightly in control by Nick Lawrence and supported the singing without overpowering them.

It was a most entertaining evening which I enjoyed very much.