“A Small Family Business” had its World Premiere in London in 1987,  winning the Evening Standard award for Best Play.
It later opened in New York in 1992.

Synopsis:
Jack McCracken has a great opportunity. He is to take over as Managing Director of the family furniture business.

Jack, honest & upright, intends to improve efficiency but rapidly uncovers wholesale fraud, theft & deceit both in the firm & amongst his family.

As a result of his daughter’s actions, he almost at once has to succumb to blackmail & this is only the first of a series of moral compromises that he will have to make.

CODS produced this show in October 2013. A complicated set ensured that the action flowed rapidly from one scene to the other at breakneck speed!
As ever with Alan Ayckbourn productions, it was very well received. 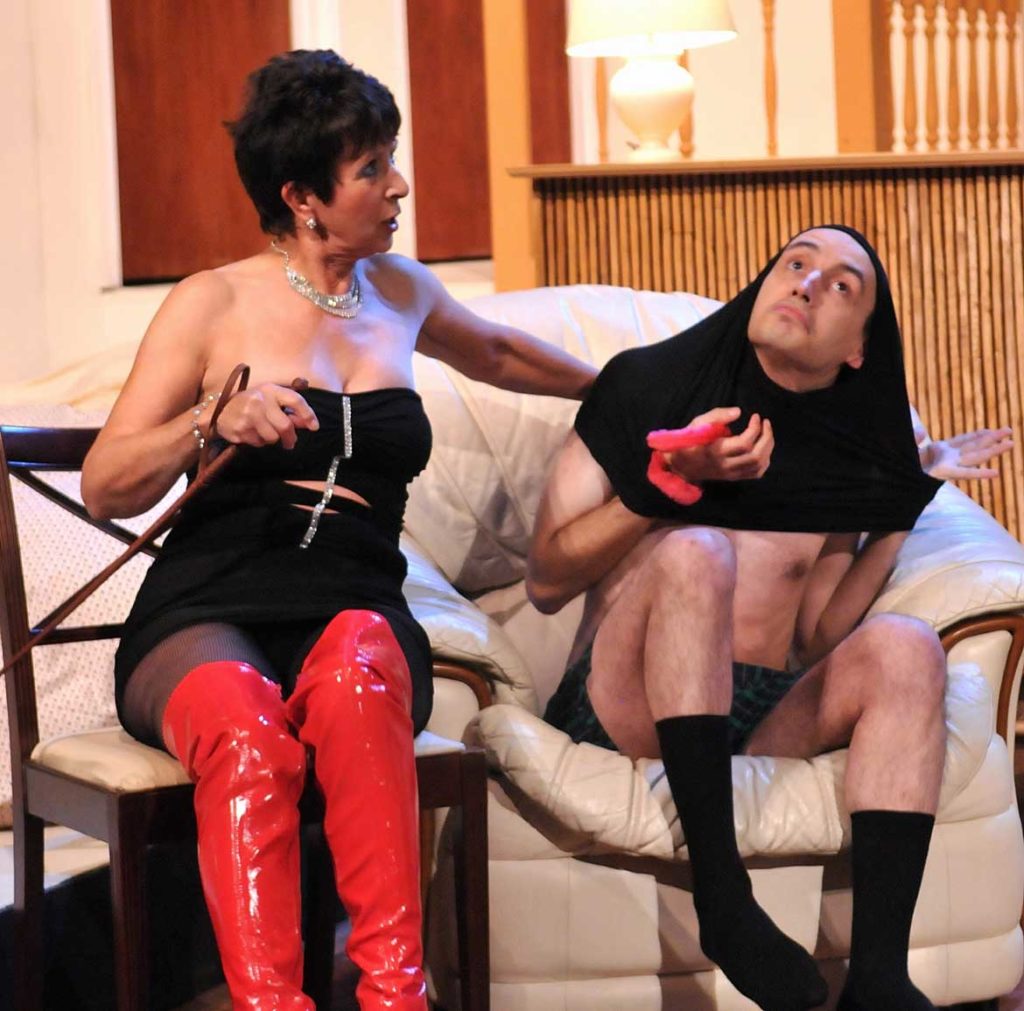