THE STORY OF HELENA RUBINSTEIN
Born on Christmas Day 1870 in the medieval town of Krakow in Poland, Helena was the eldest of eight daughters. Her father was a poor greengrocer and her mother, Augusta, had one great ambition, to marry off her daughters – hopefully to wealthy suitors.

At the age of 21 her father arranged for her to marry a sixty year old friend of his. Helena flatly refused and was sent off to Australia to live with her Uncle Louis and his wife in the outback sheep town of Coleraine. 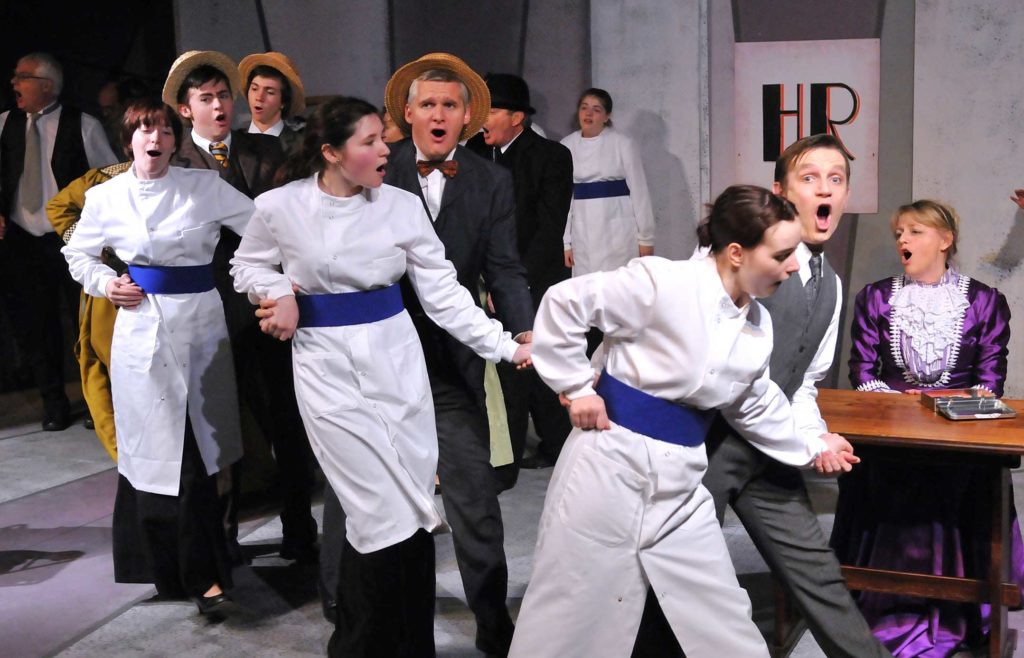 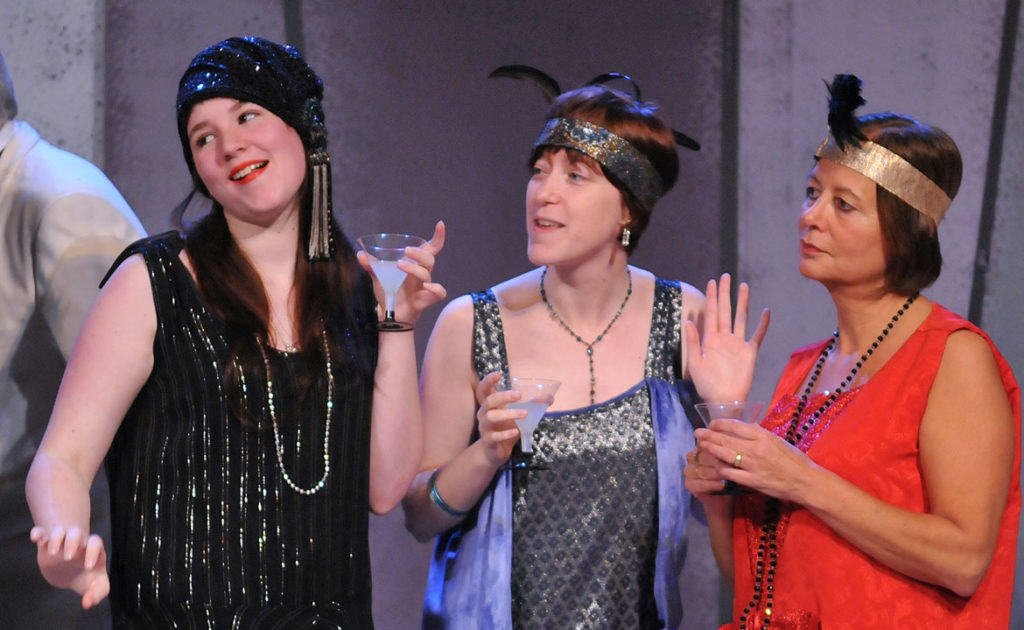 From this unlikely background her beauty empire emerged ….

Beginning with her first salon, set up with a £250 loan…..
Melbourne ….London …. New York …. Paris. Her business became a worldwide phenomena.
Her incredible drive did not sit well with her marriage to her first husband Edward Titus. Her rivalry with arch enemy Elizabeth Arden was legendary …. and who was the mysterious Clare, and why was she so important in her life …..

Powder and Paint is the story of the very first woman to be a global business mogul ….. A fascinating tale of intrigue, conflict and driving ambition.

CODS are proud to have presented the World Premier and first performances of this new musical play in co-operation
with its’ creators James Bulmer, Ant Stevens and Mike Heath.

Helena Rubinstein was the first corporate woman chief executive of an international conglomerate. The Company was sold to Colgate for $125 million in 1973 and subsequently bought by L’Oreal in 1988 where it has remained a highly successful international brand. 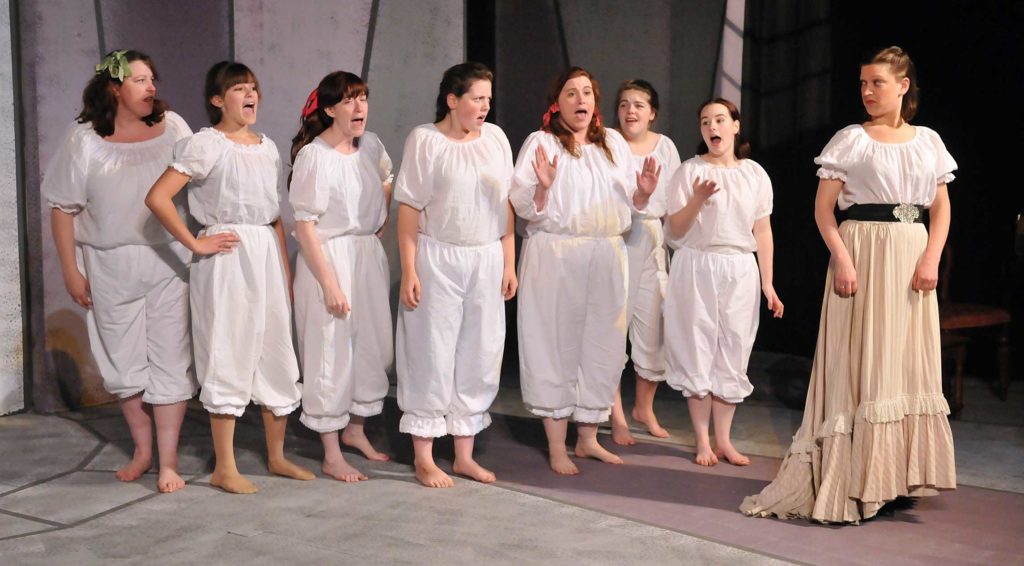 Review of Paint Powder and from The Exeter Daily.

Curtain up: World premiere of Powder and Paint is a hit.
The world premiere of a musical which chronicles the life of Helena Rubinstein through two thousand of her letters and telegrams has wowed crowds in a Mid Devon town.
The dramatic and emotional life story of the founder of modern make-up was brought to life by Crediton’s amateur dramatic society at its gala performance last night (Wednesday) and will run every night until Saturday.
The carnage of the First World War, the emotional strains of a cheating husband, life in a world where women were not even allowed to vote, arch rivalry with Elizabeth Arden; it is all here, written by the hand of Helena herself.
The inspiration for ‘Powder and Paint’ came when the producer, James Bulmer, inherited, from his mother, a box full of correspondence between Helena and the manageress of her Mayfair salon, Rosa Bird. James said: ‘It was a story just crying out to be turned in to a musical. And now that is what we have.
This is popular, West End music which is light and catchy. The songs are a colourful mix, ranging from pastiche rag time to jazz and from Noel Coward to Cole Porter. ‘

James originally wrote a film treatment but then, when he decided to turn the Rubinstein story in to a musical, he brought together a team to work on lyrics and music. Retired Brigadier, Ant Stevens, wrote the lyrics and the book of the musical, based on the film treatment. He is also director of the show. The majority of the music for Powder and Paint was composed by retired military Major General, Mike Heath.

James approached CODS with this story and was delighted when the society took up his challenge and presented the show to full houses in its premier run.