Now here’s a mystery for you to ponder. What do the following have in common? A 1920/30’s actor, a remote country cottage somewhere in the West Country and Agatha Christie.
The actor, a minor celebrity of his time, was also a playwright. Born in Hampstead in London, tragically he died, aged just 37.

His death was a mystery itself, he fell from the stern of the SS Paris whilst the ship was at sea. He had just attended a party given on behalf of the 1936 Miss Great Britain, and there was much speculation in the press as to how and why Mr Vosper met such a sad end.

The remote country cottage, miles from anywhere with no land line or even a mobile signal? It had recently been modernised, except for the unusual cellar, and by all accounts the new owners paid considerably over the odds for it. (Readers will understand that the play has a modern setting)

Agatha Christie of course needs no introduction, but her connection with Frank Vosper provides the biggest clue. A short story she wrote as part of a collection of five short tales, were published under the name of the ‘Listerdale Mystery’. One in particular attracted the attention of this emerging playwright.
‘Philomel Cottage’ was taken as the basis of his successful play “Love from a Stranger”. The original version opened in the West End to critical acclaim. In addition to the stage version it was twice made into a movie, the second time under a different name. 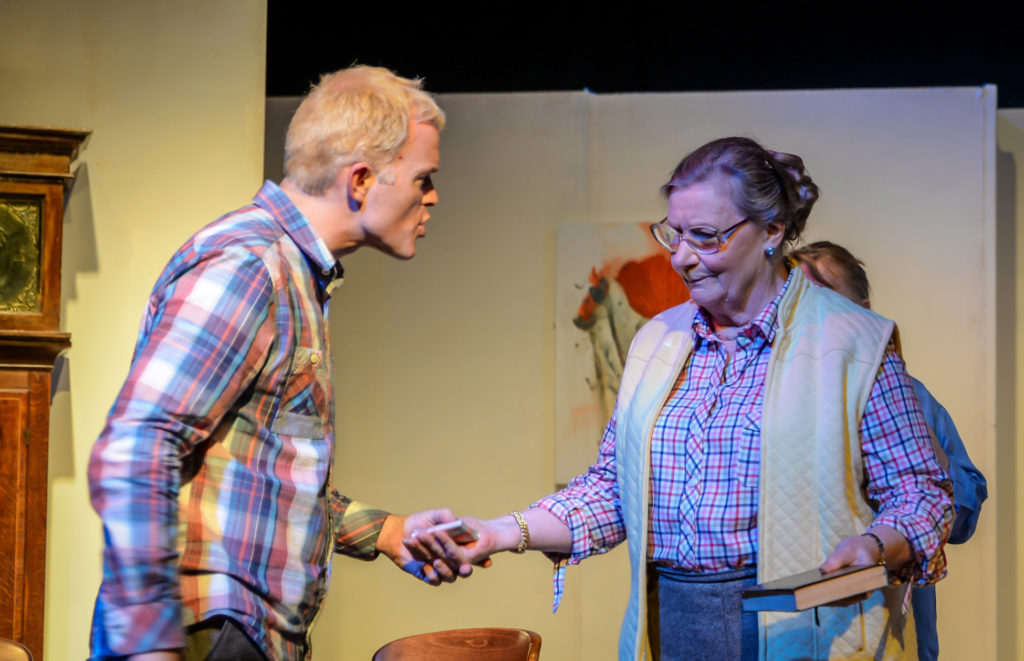 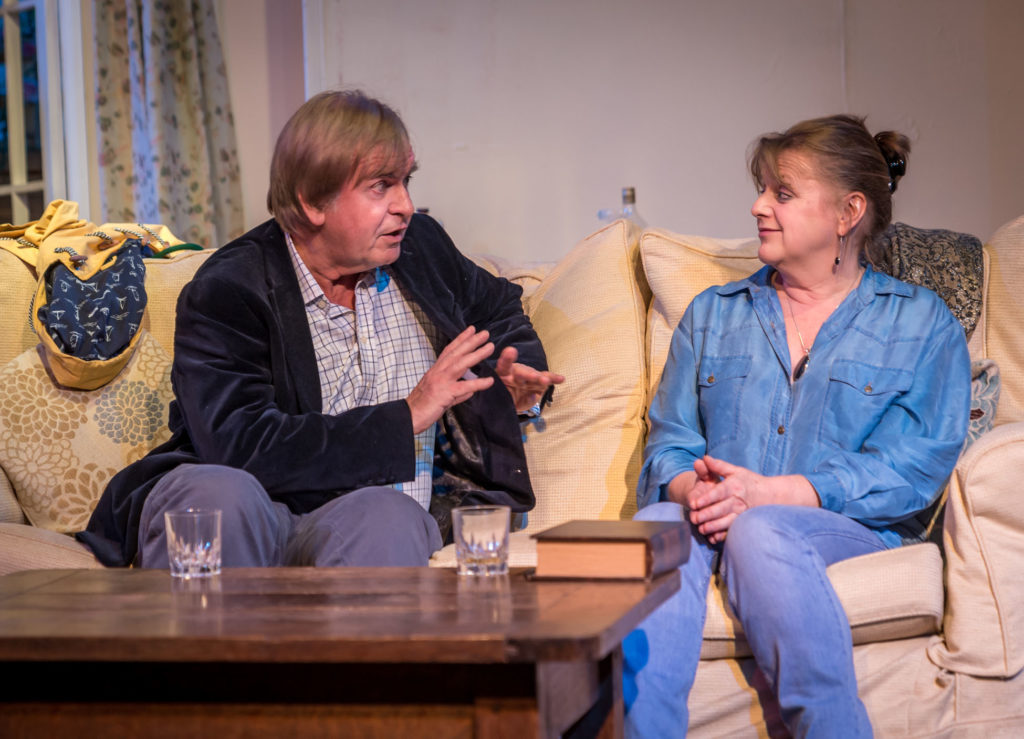 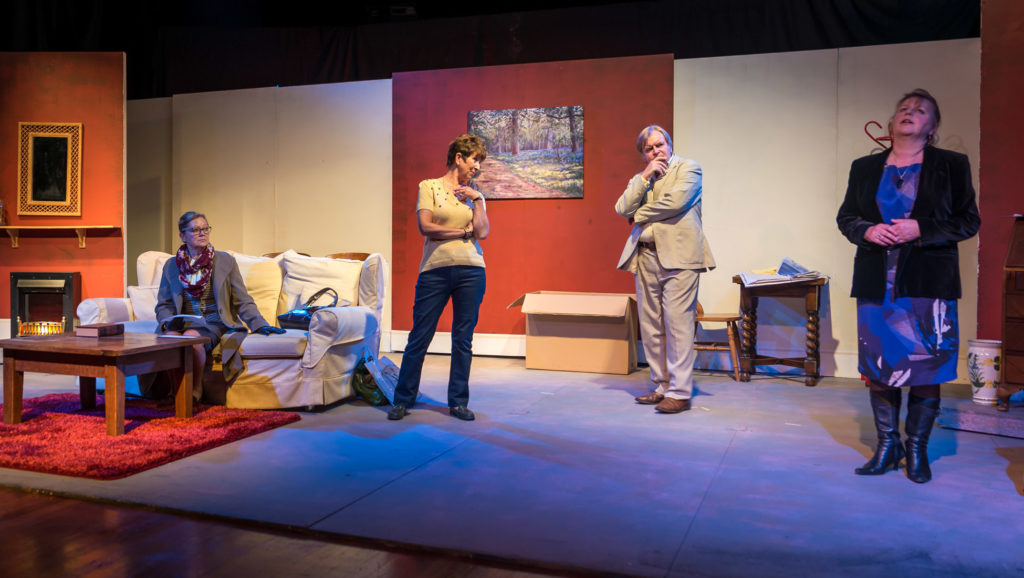 Cecily Harrington has led a staid and proper existence. After winning a large amount of money she desperately yearns for a life of adventure. Enter Bruce Lovell, a hand- some and charming stranger who sweeps her off her feet. In a whirlwind romance, she recklessly abandons her job, friends and fiancé to settle in the remote and blissful surroundings of a country cottage. However, her newfound love from a stranger is not what it seems and in an astonishingly tense final scene Cecily discovers the ghastly truth of her new love.

Rather than have the play set in its original period our production was staged in the modern era. In our version the original script was still there, with only slight amendments made to the price of housing and modes of transport. This enabled the actors to bring the feel of today into the story they were telling.

MORE PHOTOS FROM THE SHOW …