It was in 1964 that George Sheppard said to his wife Dorothy, “What this town needs is a Gilbert and Sullivan Society”. This bold statement led to the first COS production HMS Pinafore in the Shelly School in April 1965.

COS, which became CODS in 1972, has produced a Musical every year since that 1965 production. Transforming a large and fairly unprepossessing school hall into a theatre has become an annual ‘art form’.

Most of our shows have been in the traditional proscenium arch/stage format, but since 1999 many productions have been performed ‘in the round’ which, as well as presenting some technical challenges, has given a fresh look to our staging and to the performances.

Rehearsals for a new show usually begin in early November and this is a good time to join us for a new production. CODS is a very open and friendly society and welcomes new members to perform on stage or help off stage. Please click our JOIN CODS button on the  front page for more information.

We are indebted to our local audience who support us faithfully each year and who tell us they enjoy the ever-changing and ‘close encounter’ performances. We are also indebted to our many sponsors who contribute towards the ever rising cost of our productions.

A full list of CODS productions is printed below. A photographic online record of many of these shows and can be seen in by going to our About CODS pages.

With the evolution of digital photography we have been able to record more recent shows in greater detail and these have their own dedicated pages. You can link to them by clicking on the show title or by the various drop down menus.

Photographs and, in many cases, video extracts of more recent shows can be found on these pages. The photographs in our photo archive can be downloaded.

Our previous musicals since 1965

1976 Down in the Valley and HMS Pinafore

1977 Orpheus in the Underworld

1995 Orpheus in the Underworld

2000 Return to the Forbidden Planet

2016 The Witches of Eastwick 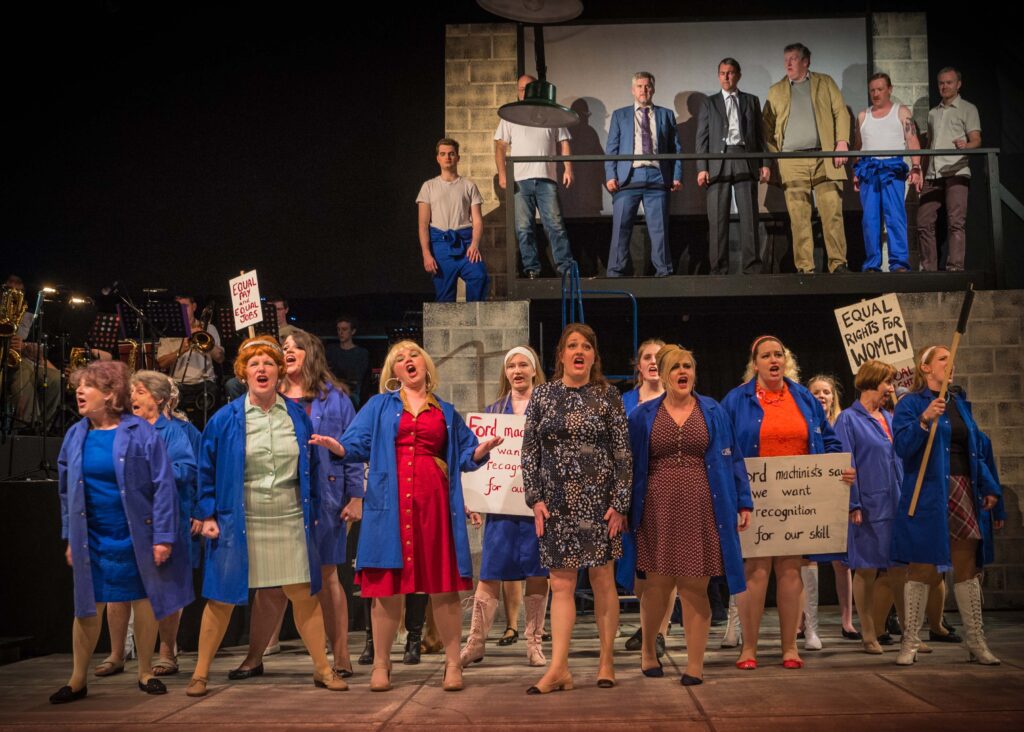 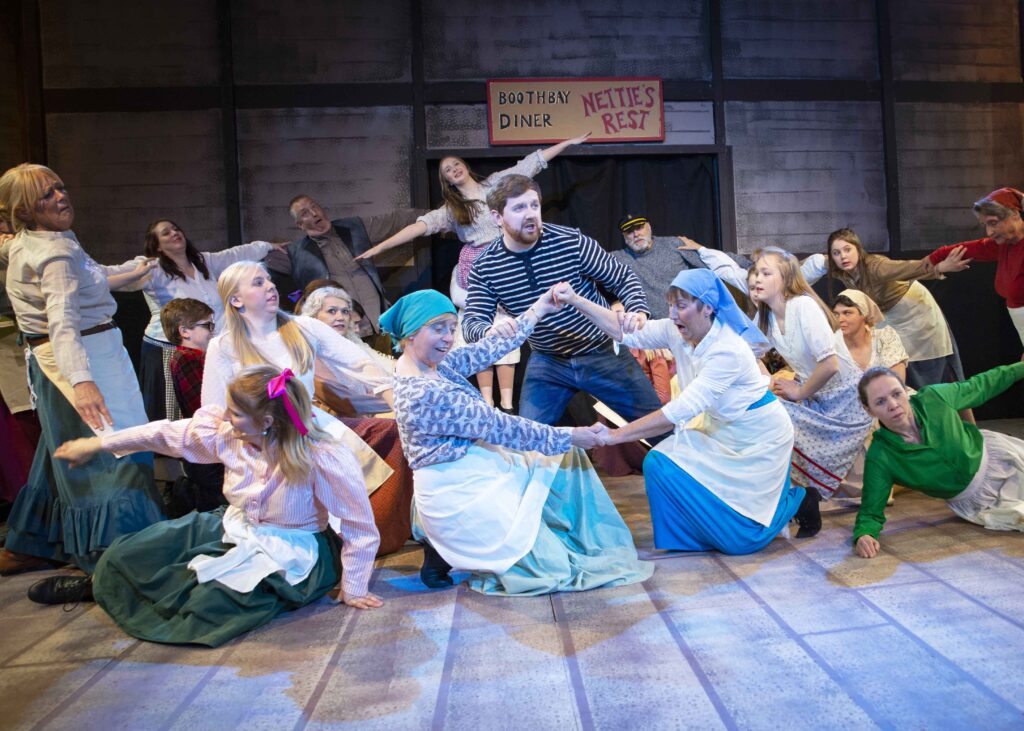 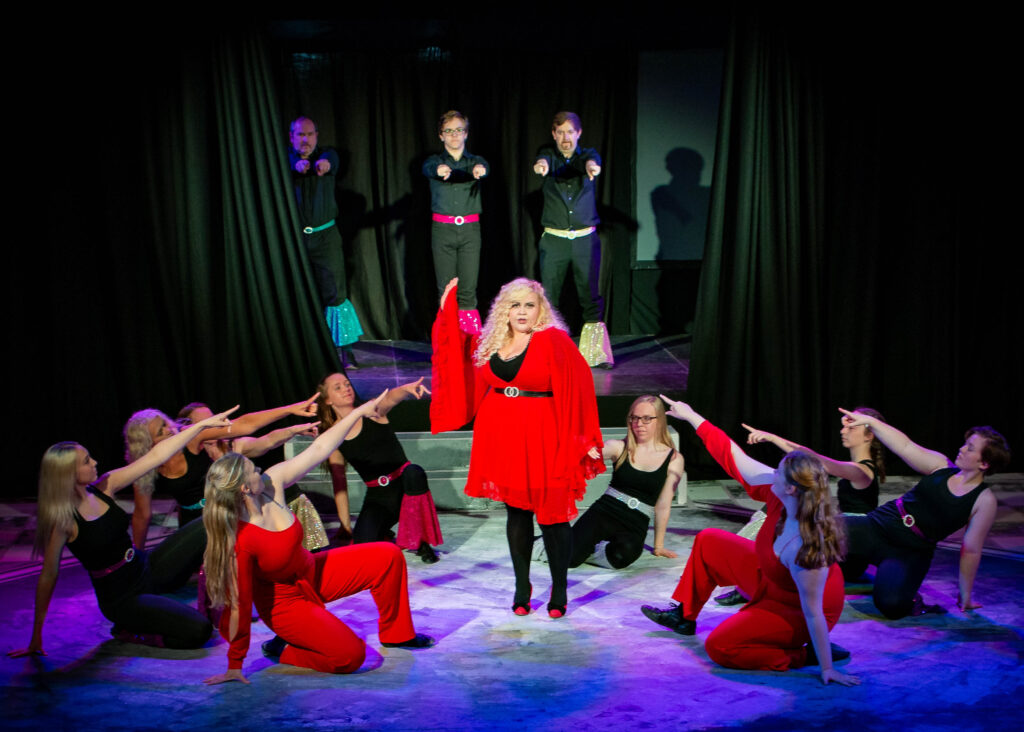