A casual hour of creativity, celebrities, culture and stage craft. 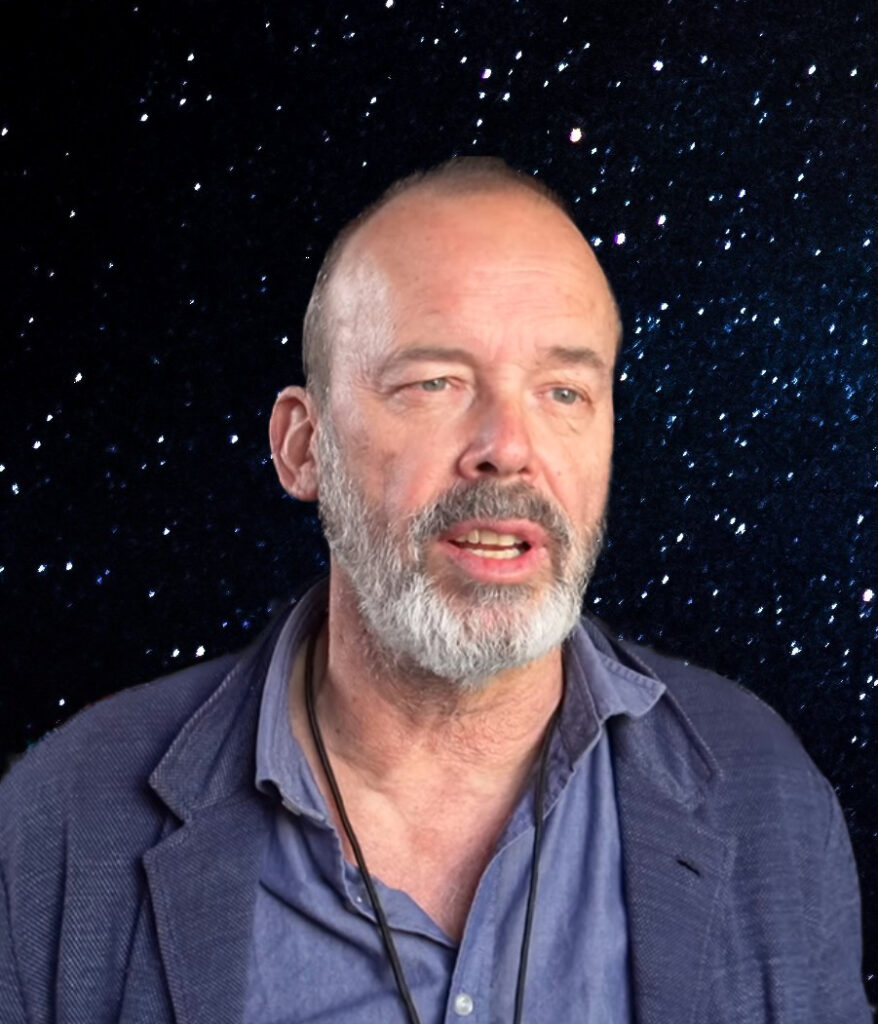 In the world of contemporary music alone he has lit shows for artists as diverse as ABBA and AC/DC, Bob Dylan and Sarah Brightman, Depeche Mode and The Bee Gees, Raquel Welch, 10CC and the Rolling Stones.

In the classical world he had lit performances by many important singers, conductors and orchestras including The Three Tenors, Sir George Solti, and the London Symphony Orchestra. He has also lit some important operas including a much-acclaimed production of Romeo and Juliet in Vienna where the lighting took the place of the scenery on a bare stage.

He has been responsible for the lighting of many international music festivals, fashion shows, industrial presentations and ship launches. For fifteen years had lit and helped to produce the famous Vanity Fair Oscar party in Los Angeles.

In film he worked with Martin Scorsese on the Rolling Stones feature Shine A Light, and his work was most recently featured in Michael Jackson’s This is It, the film of the ill-fated tour for which he also conceived and designed the lighting.

In addition to his work in live performance he has been responsible for many important architectural lighting schemes, including the lighting of the gardens at Highgrove House for The Prince of Wales, Prague Castle for President Havel, and The Millennium Dome in London. He conceived and lit the Lake of Dreams son-et-lumiere at The Wynn Hotel in Las Vegas.

If you would like to submit any questions for our guest which you would like considered, please fill in the form provided below.  PLEASE COULD YOU SUBMIT THESE AT LEAST 24hrs BEFORE THE EVENT SO THEY CAN BE SENT ON.