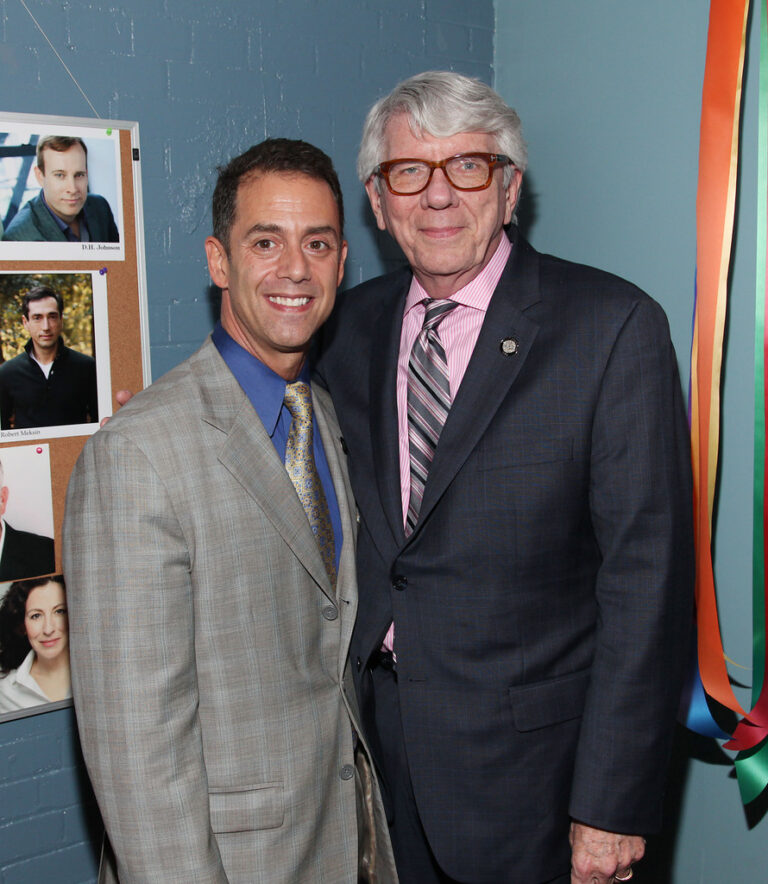 BRUCE ROBERT HARRIS and JACK W. BATMAN are two-time Tony Award-winning Broadway Producers. Since 2005, they have produced over sixty plays and musicals for Broadway, London’s West End, Off-Broadway, regional theatres, and national and international tours and festivals plus many private and corporate events.

This past season they produced on Broadway the Tony-nominated comedy Gary: A Sequel to Titus Andronicus, the internet sensation Be More Chill, the Tony Award-winning King Kong, and American Son, starring Kerry Washington, plus the London production of Magic Mike Live directed by Channing Tatum at the Hippodrome in Leicester Square, and Criss Angel Mindfreak in Las Vegas, and The Rink also in London. They are producers of the upcoming Magic Mike Live opening in November 2019 in Berlin and Magic Mike Live scheduled for Spring 2020 in Australia.

If you would like to submit any questions for our guest which you would like considered, please fill in the form provided below. PLEASE COULD YOU SUBMIT THESE AT LEAST 24hrs BEFORE THE EVENT SO THEY CAN BE SENT ON.